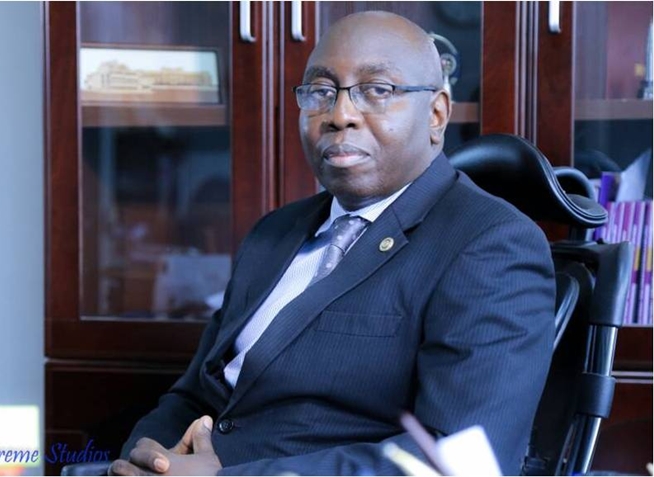 Good governance as a tool for political social and economic growth in East Africa: A perspective from the East African Court of Justice.

Governance is increasingly becoming a word that defines acceptable or unacceptable conduct. So when one talks of “good governance” this is normally pitched against “bad governance”. A lot of literature is now therefore listing down what can be regarded as the attributes of good governance and what can be regarded as the attributes of bad governance. It can be argued that while good governance will lead to and ensure growth in political, social and economic growth then the opposite will be true for bad governance. Governance is now being seen and developed from a sector approach of which perhaps the most spoken about sectors can be said to the corporation and the state. So when one talks about “good governance” one tends to look more at the state while when one refers to “good corporate governance” then one tends to look more at the corporation. However, governance can still be cascaded down to other areas of endeavour like good financial governance, good health governance, good church governance, good school governance and judicial governance to mention but a few. Perhaps what is not so much talked about is how all these different sector governance principles are at the day very similar. Governance is also in many ways seen as a “soft law” pointing to internal disciplinary processes and codes of good conduct. However, “soft law” is now increasing turning into “hard law” with enforceable rights and obligations. This paper seeks to establish a nexus between good governance as would normally be referred to in respect of the state and good corporate governance as would be the case in a corporation and show that there is a lot of similarity. This will be in the context of East African regional integration and development. It will also make a case for good governance to be a set of enforceable rights and obligations.

The relationship between good governance and good corporate governance.

Whereas there are several definitions as to what good governance and good corporate governance are, this paper does not seek to delve into an academic discourse of what these definitions are as they are readily available. Suffice it not that all definitions ultimately are relational. In the case of good governance therefore, this will be the relationship between the state/government and those who relate with it. Some examples of these relationships would be with the citizen; elected officials; the private sector; markets and civil society to mention but a few. On the other hand, good corporate governance would map the relationship between the corporation and its owners; management; employees and its responsibility to public around it.

The attributes and or pillars of both types of governance are very similar as well. Former Secretary General of the United Nations referred to good governance as “…ensuring respect for human rights and the rule of law; strengthening democracy; promoting transparency and capacity in public administration.” The United Nations relies on eight principles as evidence of good governance which include; People participation;The Rule of law;Consensus oriented moderation of differing interests;Equity and inclusiveness;Effectiveness and efficiency;Accountability;Transparency and Responsiveness.

The Treaty for The Establishment of the East African Community (hereafter referred to as EAC Treaty) was signed on the 30th November, 1999. This Treaty replaced the 1967 one that collapsed in 1977. The EAC Treaty cites the following as some of the causes of the collapse of the first treaty:

“…the main reasons contributing to the collapse of the East African Community being lack of strong political will, lack of strong participation of the private sector and civil society in the co-operation activities, the continued disproportionate sharing of benefits of the Community among the Partner States due to their differences in their levels of development and lack of adequate policies to address this situation…”